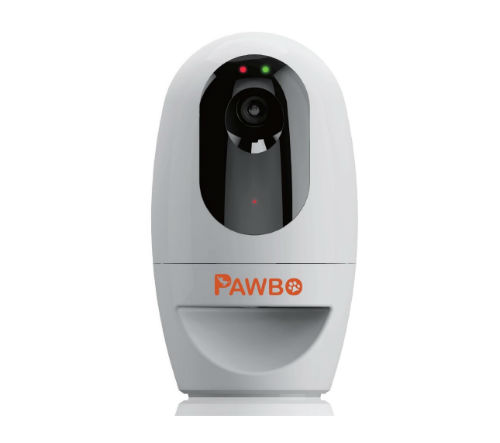 I’m not going to lie, at first I saw the Pawbo as something that was overpriced. It costs about $200, and a lot of the other wireless cameras and pet monitors run at around $50-$75. So I went into this pretty skeptical of whatever powers the Pawbo had as something that could be worth double what some of the others cost. Honestly, my initial impressions were wrong. This is the best and most fully-functioning device on this list. If you have the money to spend, I would recommend the Pawbo over anything else. 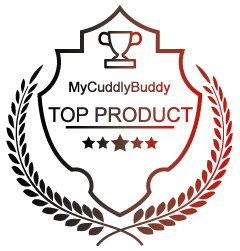 Yes, it is 2016, and this means that for the price of a dinner or a night out, you can install cameras in your home that wirelessly send photos and video directly to the tiny personal computer you have in your pocket.

We haven’t cured cancer or AIDS yet, but we have figured out how to let me talk to and entertain my dog when I’m not at home. Crazy. Here in this guide, we’ll review a fair amount of these cameras. Most of them look similar, but their feature sets are different, and we also want to see how they perform in real life. If you’re on Amazon or eBay, just looking to pick up one of these things like I was, you might get intimidated looking at a bunch of features and things that you might not even know you need. I’m basically here to try all this stuff out and see if any of it even works.

Half of the time it does, and works well, and half of the time the ”feature” is just something listed on the side of a box printed in China. The top-end pet monitors send video and pics to your smartphone or computer. Some of them even have a ”treat dispensing” option, which, in my personal experience, really gets your pet to pay attention to the camera.

Some devices have ”laser game” options to keep your pet entertained, and a lot of them have the ability to transmit the sounds of your voice directly to the speakers of the unit. Just this ability seemed to do wonders in terms of my pet’s sanity. If I called a couple times a day and ”checked in” with Max (my dog) he was much more likely to stay in areas of my home that didn’t have fragile or dangerous items in them. He was more ”chill” and relaxed, and less likely to go crazy or make messes in my home. Just these features and solutions provided by these cameras made them worth their purchase price alone. Plus, honestly, it’s kind of cool to check in on your pet.

I have to admit I really enjoy it. If I’m having a tough day at work, it’s nice to be able to go outside the office, have a coffee break or something, and say hello to my doggie. As much as it affects my dog in a positive way, it might affect me positively even more. When i come home late from work he doesn’t go as crazy anymore, and I like knowing that I’m keeping an eye on him for safety’s sake as well. In every guidebook, there has to be a leader. When it comes to pet cameras, this one is it for me. Not only does it have the most features of any of the pet cameras, the integration and ease of use with this machine is top-notch. The machine has its own app, and to our surprise, it actually works. Both with iOS and Android, even.

Sharing pics and things to social media is easy, connections all seem to work and stay pretty stable, and honestly the no-hassle operations are what put this device over the top. We would recommend this pet cam to anyone who wants one. It’s a cool little device, and as I’ve mentioned earlier in the guide, I think it saved the lives of at least a couple of my house plants.

Pawbo is actually an Acer brand…yes, the company that makes laptop computers and phones. According to them, they look to expand in the future with toys that you’ll also be able to control via apps. Seriously. One is called ”the Punch” and is a whack-a-mole game, while another is ”the Catch” and spins a bird-like toy around. They only started making pet devices this year, but if this is any indication of their prowess, they’re in for a market success. 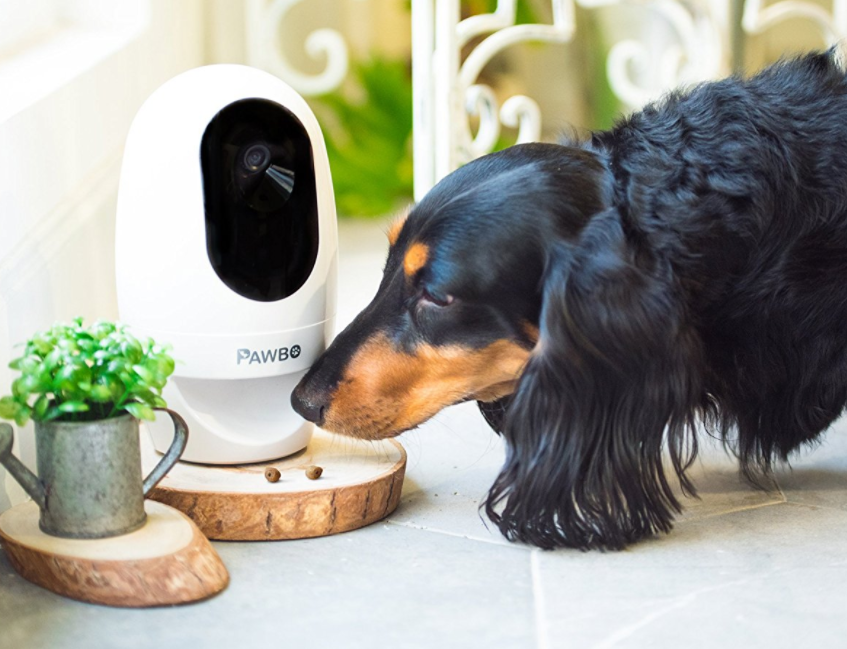 Basically, the price. Many other cameras exist on the market and out on Amazon or eBay etc. that seem to meet or beat the Pawbo in terms of hardware spec. At least for me this wan’t much of a help, however. I like a bargain more than most people, and I consider myself pretty tech-savvy. However, in this case, the full integration and software of the Pawbo win out.

The video is only 720p. As stated earlier, other cameras and systems have higher resolution video. I’m a tech nerd, and I usually go with any device that has the best hardware and specs. But I had to admit to myself after using the Pawbo, that I’m looking at live video of my dog goofing off in my room, not watching a Criterion Collection version of a foreign film.

No motion detector/night vision/security cam features. Lots of these devices overlap features or come from companies that basiclly make and sell security cameras. If you have the means or needs for these types of features, the market will surely sell them to you. However, at least for me, this stuff isn’t important. Hopefully in a couple years I’ll have a bunch of expensive stuff and maybe a safe full of Swiss watches and Cuban cigars in my home. Then I’ll need to look into options like these. As of now, if robbers broke in my house, they’d have their pick of the Kraft Macaroni & Cheese in my pantry and possibly a frozen pizza in the freezer. Not anything worth installing a high-tech security system for. 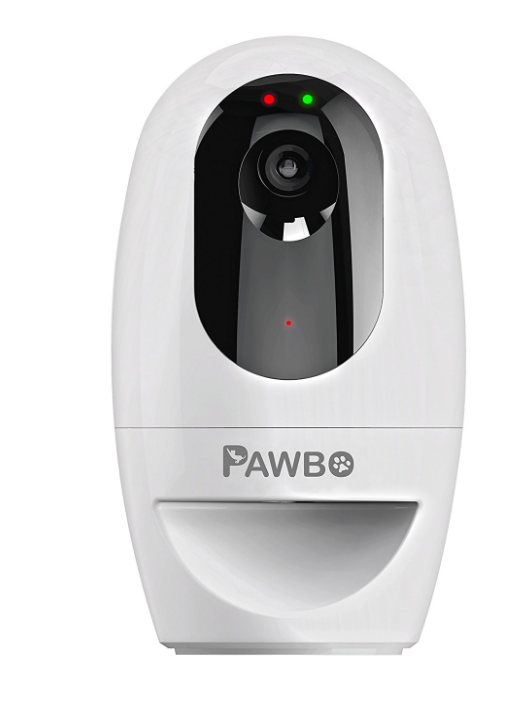 Connectibility. has it’s own dedicated app for both iOS and Android. This feature is what really sold me on the device. When i bought it, i actually thought it was going to be a lot bigger. Nope, it’s about the size of maybe two tennis balls (to make a pet-centric comparison). When you open the box, all you need to do is literally connect the two pieces of the camera together and plug it in. The rest of the work is done by you downloading the app and going through a few prompts, like ”naming” the camera etc. Very very easy, and it worked the first time and every time. If Apple made a pet camera, this would be it, and that’s a compliment.

It has a treat dispenser! seriously, this device lets me give treats to Max which keeps him happy and out of my plants. For this to work correctly, at least for me and my needs, i had to put the device on my bookshelf next to my TV. This worked best because it allowed the treats to kind of ”shoot out” onto the ground so Max could eat them. If i put it lower, it might have worked, but I didn’t want Max to be able to paw the device or grab it with his teeth. Proper placement makes it set up as a dispenser, not as something that my dog will think is a toy to play with.

”Lazer tag” game built into the unit for pet amusement. I was skeptical about this one. And honestly, Max isn’t into it very much. But it is there, and depending on the temperament of your dog or cat, it may be something cool to have.

Easy sharing to Facebook, Twitter, social media etc. I’ve said it already, but the easy connectivity and networking abilities of this device are really what makes it the best. I don’t share often to Facebook or anything, but if you do, it’s really easy to do it with this unit.Even more amazing, you can have group chats, show vids to other people, allow a bunch of other people access etc. What I have used are the pic and video sending capabilities. Sending them to something like GMail is just as easy as posting it on Instagram, and in this case that’s something I do on occasion.

Integrates well with Dropbox. Again, Dropbox is something I have set up for work and hobby stuff, and I use it pretty regularly. This device was able to recognize, share, and post to Dropbox without a problem. Now that I know the camera is basically made by Acer, it makes sense why it works so well with phones and computers. It’s this that basically puts this above the $50 and $75 cameras that are basically hardware only. I’m sure a lot of those cameras have decent specs. But sadly I couldn’t get half of their ”features” to work. This device works well. 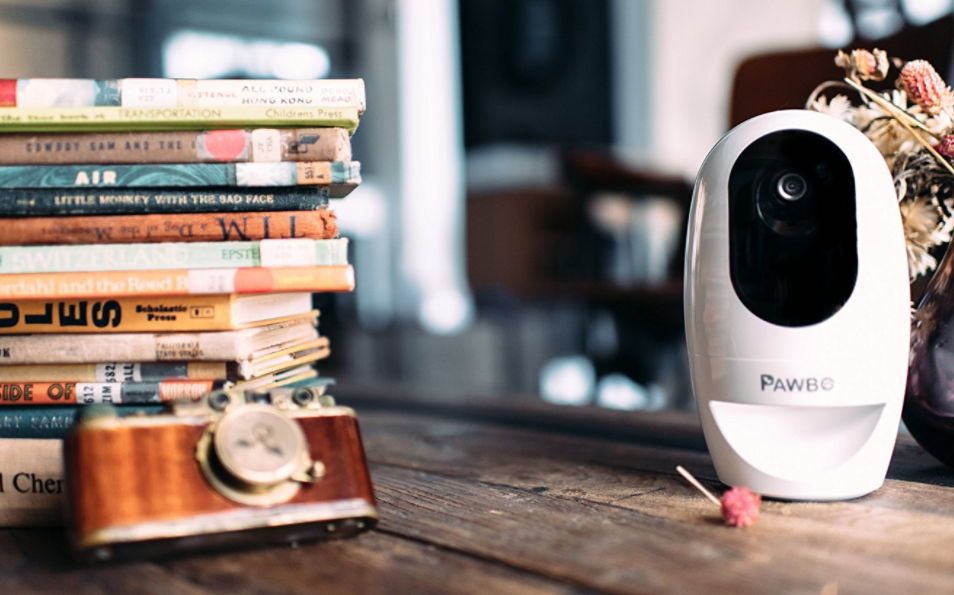 As hinted at throughout this review, this camera is extremely easy to use and set up. It’s literally worked every time for me, and it’s achieved the goal I wanted it to achieve…which is simply to chill out my pet and give me something positive to look at a couple times a day. The Pawbo is the device for me, and it wins this comparison. Yes, i’m hoping that in the future things like the resolution of the camera will improve. I’m hoping that some of the features from security cameras etc. make their way over to the Pawbo. But let’s face it, it’s a camera that I use to mess with and spy on my dog. It doesn’t have to shoot full-HD 4k video or anything. Who knows, when Acer comes out with some of the Pawbo accessories like the toys, I may pick them up! 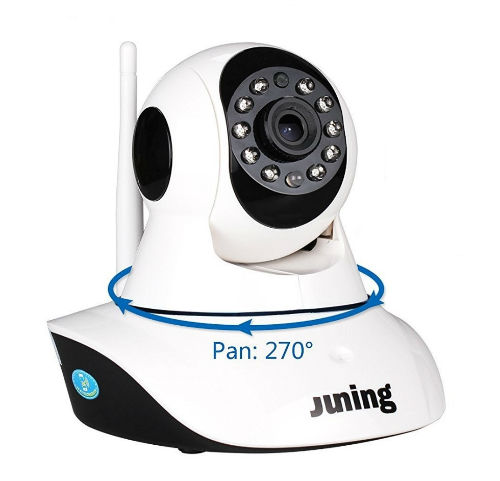 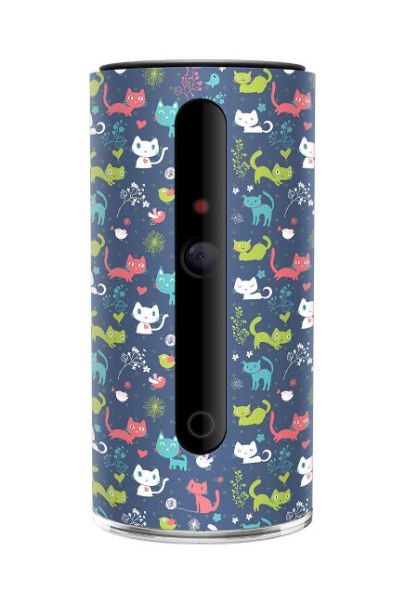 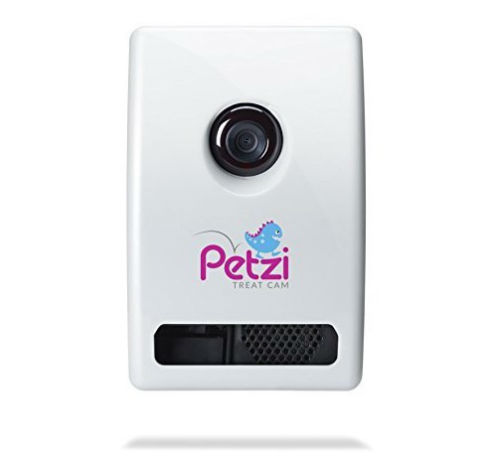 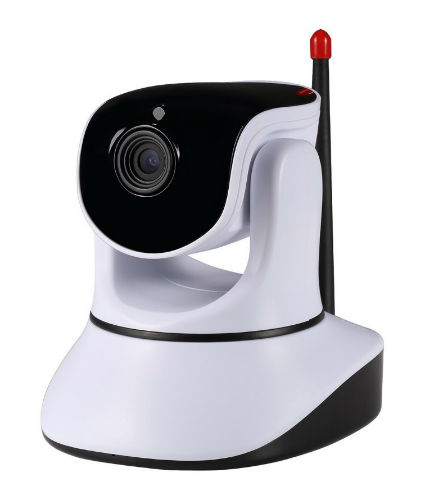